I often teach relaxation yoga classes to my evening groups to end the year.

This year I recorded the class to share with you here.  It’ll be available until Monday 10th January.

However different times lead to different decisions.  I feel we all need to take more care of ourselves and carve out recovery time.  I know Śavāsana for a lot of people can be a place to find this rest, hence offering this recording.

The recording starts with a five minute introduction, followed by a 35 minute movement practice ending with a 30 minute guided relaxation.  You can follow this recording to recharge your batteries and help you get into a regular home practice.

People often ask if they can give a donation in exchange for the recording. Last year I suggested donating to the Swansea food bank where they also take donations of money as they can often get better deals bulk buying from warehouses. I know some of you have set up a monthly bank transfer since then.  It has been a joy to find out how the previous recording I offered led to such generosity.

If you’d like to give a donation to a different charity this year I’d suggest The Wallich. I’ve been leading mindfulness sessions in conjunction with The Wallich – Welsh homeless charity, organised through The Swansea Wellbeing Centre. The sessions have offered support to homeless people, helping them feel safe, valued and positive about their future.

I’d love to hear how you found the session.

If you would like to receive regular updates and be the first to know about workshops, classes and the news from Yoga Practice in Swansea.

Listening to your body

Embodiment - Relearning how to listen to your bodyWe’re all familiar with phrases like Try to follow your gut instinct. Seeing that was really heart wrenching. I felt sick to my back teeth. These phrases evolved because we do sense feelings in specific parts of our...

Yoga Workshop - Sleep DeeplyHow can yoga practice affect your sleep? People often say they have the best night's sleep after a yoga class. In this workshop, we will explore practices that can help you to sleep deeply. Understand sleep patterns. Learn practises to help...

Make time for Yourself

Make time for yourselfWith school holiday upon us do you have more or less time for yourself? Everyone’s situation is different, but we are all affected by the holidays whether we are directly involved with childcare, have a break from work or are working whilst...

Try your first group class with Beth for free, to find out if the group yoga classes would suit you.

You can book a free yoga taster class for either an online or in-person live lesson. 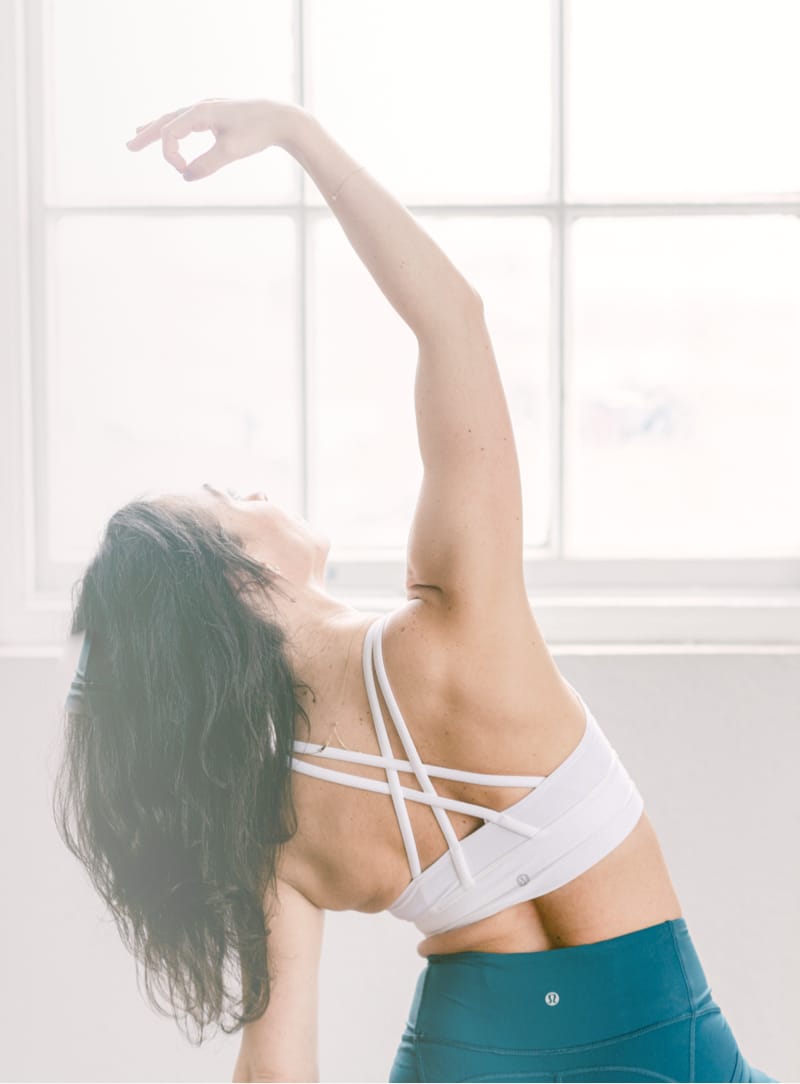